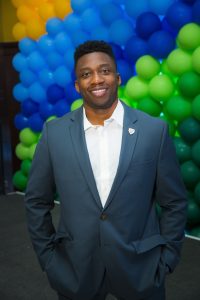 Tony Alleyne ’05 is the recipient of the Teach for America Delaware Markell Leadership Award. Alleyne is the executive director for Delaware College Scholars, a program is designed for first-generation college-bound high school students and those traditionally marginalized by the higher education system. “Dr. Alleyne’s leadership . . . has positively impacted the lives of countless students across the state,” said Teach for America-Delaware’s executive director, Tamara Smith, in a press statement. Recently, Alleyne has also received leadership awards from the University of Pennsylvania, Columbia University, and the Delaware Business Times. At Wesleyan, Alleyne majored in African American studies and sociology and earned graduate degrees from Columbia University and the University of Pennsylvania. 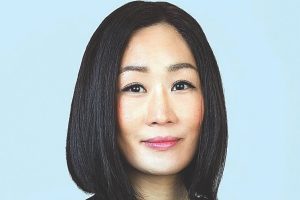 Sunny Chyun ’02 is the winner of the 36th United Overseas Bank (UOB) Painting of the Year Award for her linen artwork titled. Dyspraxia. The UOB judges said, “[We] were impressed by the artwork’s details which consisted of various embroidered patterns created with a mix of threads, acrylic, oil and glow-in-the-dark paint.” She was honored at an awards ceremony in November. Chyun was a studio arts major at Wesleyan and earned an MFA from the Korean National University of Arts. 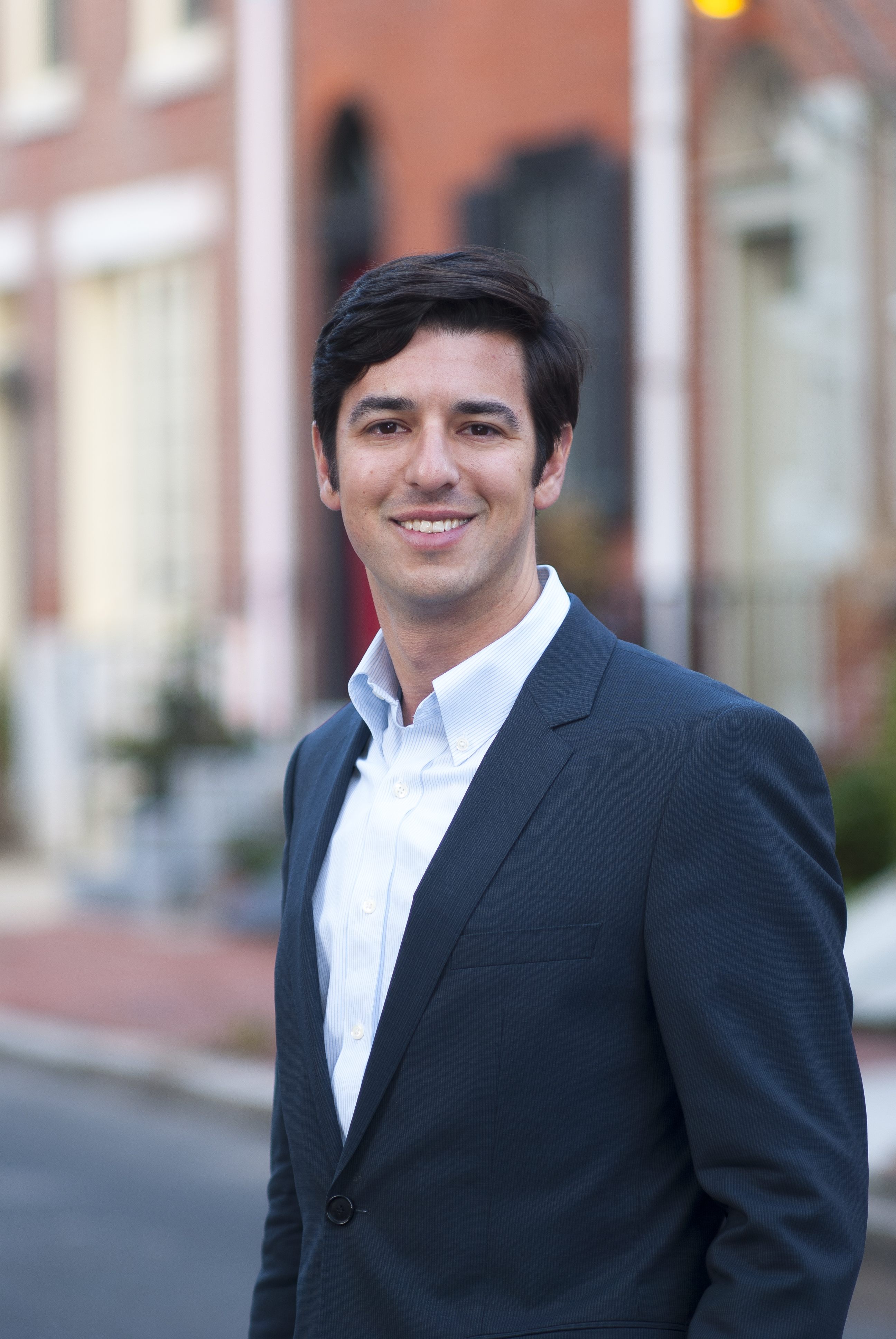 Gregory Heller ’04 was named one of Urban Land’s 40 Under 40. This award highlights the best young land-use professionals from around the globe, as selected by members of the Urban Land Institute (ULI). ULI is a member-supported nonprofit research and education organization dedicated to providing leadership in the responsible use of land. Heller is the executive director of the Philadelphia Redevelopment Authority. He recently published Ed Bacon: Planning, Politics, and the Building of Modern Philadelphia and spoke at a TEDx conference. While at Wesleyan, Heller was an American studies major with a concentration in German studies. 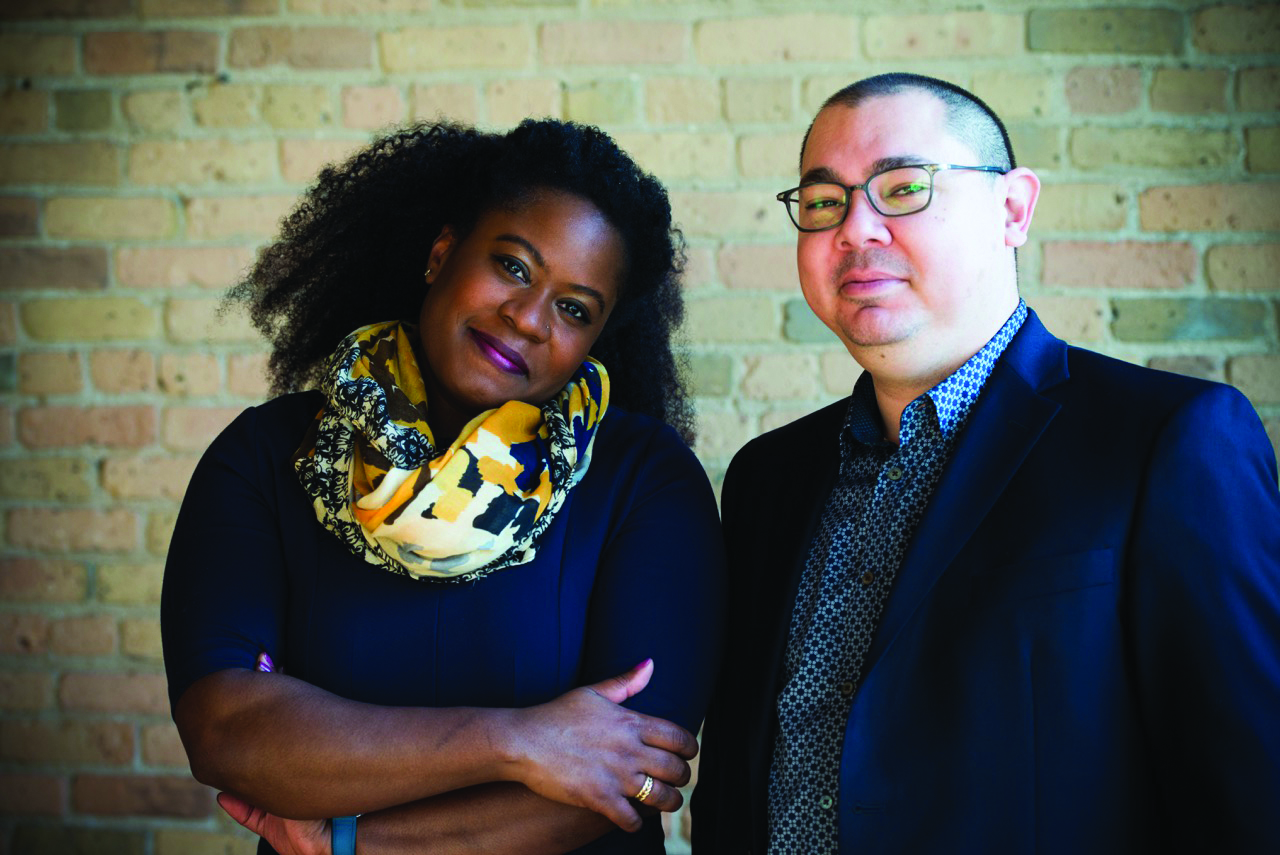 Eduardo Medina ’00, MD, MPH, co-authored “Structural Racism and Supporting Black Lives—The Role of Health Professionals,” published last December in the New England Journal of Medicine. Working with colleagues at the University of Minnesota School of Public Health, the article addresses the link between premature deaths, both in the criminal justice system and in the healthcare system in America. Medina’s integration of social justice and medicine, he notes, actually echoes a history of political activism among Latin American physicians, like Che Guevara and Salvador Allende, something he studied as a Latin American Studies major, even while on the pre-med track at Wesleyan. After Wesleyan, Medina earned advanced degrees at the University of Minnesota. 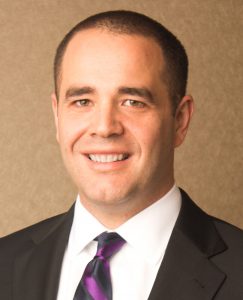 Mosah Fernandez Goodman ’04 was named one of the Ten Outstanding Young Omahans (“TOYO!”), exemplifying community ideas and exhibiting extraordinary leadership. Active in the Omaha community, Goodman serves on the board for the Child Saving Institute, has served on the metro area board for TeamMates, is a co-founder of 24HoursofImpact.com, and is a graduate of Leadership Omaha. A theater major as an undergraduate, he also earned an MALS from Wesleyan, as well as a JD/MBA from the University of Iowa. Currently serving as counsel at Gavilon, he has managed the construction of the company’s downtown headquarters, supported many business development efforts, and has worked on a variety of legal and compliance issues.