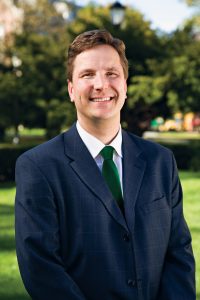 Christopher Roellke ’87, PhD, was elected the 10th president of Stetson University in DeLand, Florida. Chair of the Stetson University Board of Trustees Joe Cooper said, “Dr. Roellke is bringing an outstanding record of energetic leadership in higher education and a deep understanding of the challenges and opportunities Stetson University faces.” Previously a professor of education at Vassar College, where he was appointed dean of the college, emeritus, Roellke is also past president of the Association of Education Finance and Policy. He was a 2014 Fulbright scholar, and the founder and fundraiser of Vassar College’s Urban Education Initiative. Roellke majored in government at Wesleyan and earned his doctorate at Cornell University. He is married to Kim Greenberg Roellke ’87, DVM; the couple has three daughters. 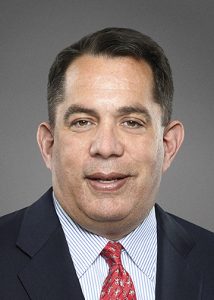 Joel Armijo ’84 is the new chief financial officer of Comcast Advertising, the advertising arm of Comcast Cable, a division of Comcast Corporation. He previously worked in senior leadership, finance, and strategy roles at fuboTV, AT&T, DirecTV, Merrill Lynch, Cablevision, and Time Warner. Marcien Jenckes, president of advertising at Comcast Cable, said, “[Joel] has helped launch and raise venture capital funding for new category entrants, built teams from scratch, led companies through major new product launches and mergers, and acquisitions, and covered our industry as an equity analyst. His skill set is incredibly versatile, rich, and diverse and we are excited to have him on board.” At Wesleyan, Armijo majored in history and earned his MBA from UCLA. 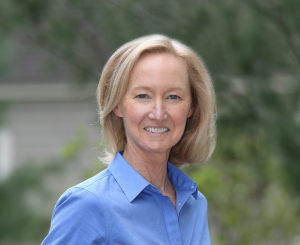 Hillary Wells ’84, executive producer and director of youth media at WGBH, was honored with the 2017 Margret and Hans Rey/Curious George Producer Award. Each year WGBH gives this award—made possible through a bequest to WGBH from author Margret Rey through the Curious George Foundation—to an outstanding producer who works in an area that reflects Rey’s broad interests. Wells has more than 30 years of experience developing and producing multi-platform, multi-partner events, programs, and series. While at Wesleyan, Wells majored in English. 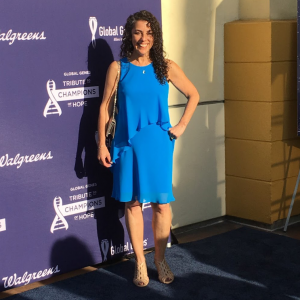 Antonie Kline ’81, MD, is the recipient of Global Gene’s RARE Champion of Hope award, which recognizes individuals and organizations for their notable efforts in rare disease advocacy, science, collaborative sciences, and medical care and treatment. Kline has been the medical director of the Cornelia de Lange Syndrome Foundation since 2001, and has worked with families with this condition since 1993. Kline is the director of pediatric genetics at the Harvey Institute for Human Genetics at the Greater Baltimore Medical Center. At Wesleyan University she majored in math, and earned her Doctor of Medicine at Jefferson Medical College. 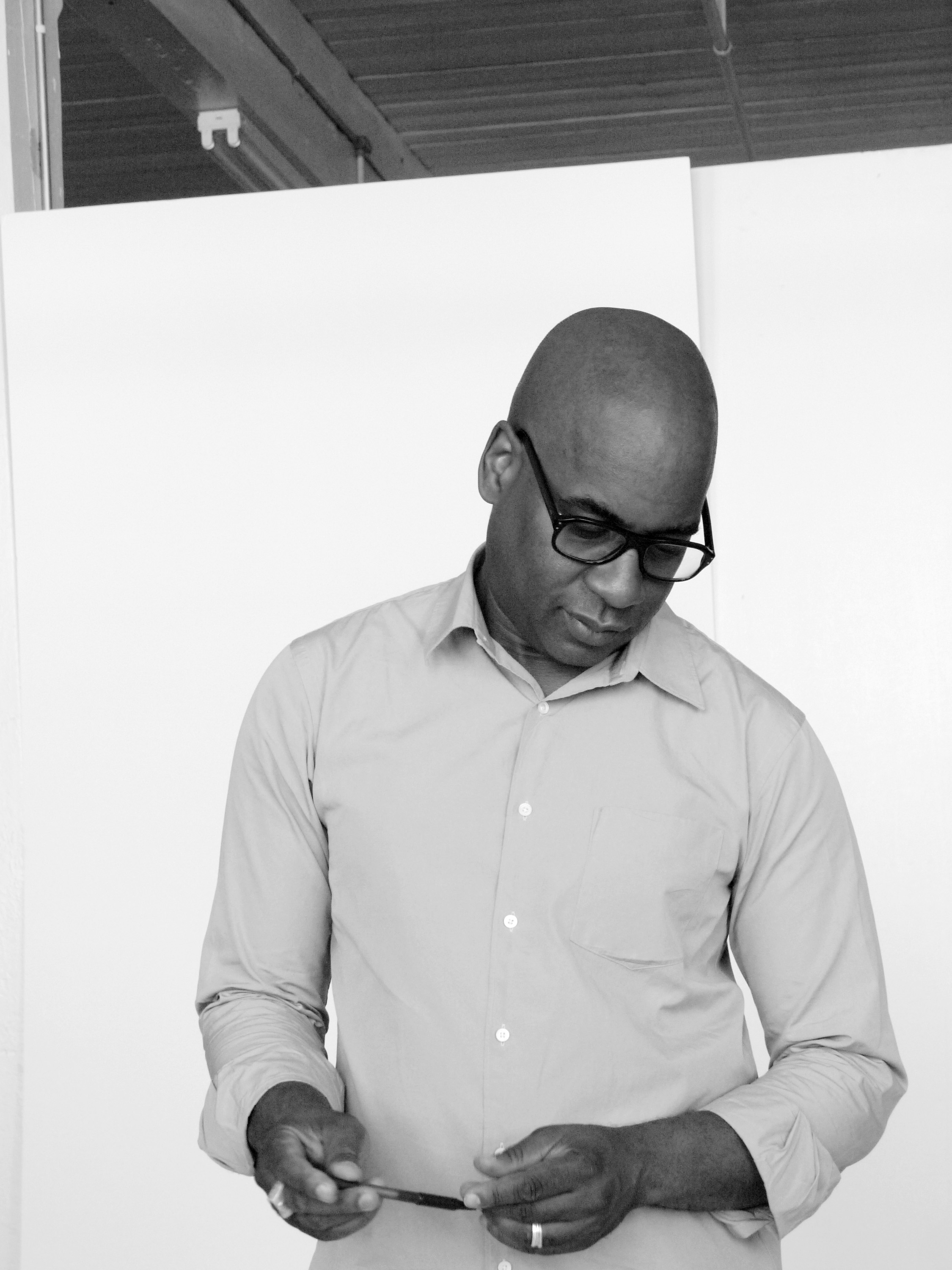 Glenn Ligon ’82, renowned conceptual artist, curated the exhibition Blue Black, a selection of pieces ranging from portraiture to African and American folk art, for the Pulitzer Arts Foundation in St. Louis, Mo. “The content of Glenn’s work is incredibly meaningful in the context of St. Louis, being the epicenter of the Black Lives Matter movement,” Pulitzer director Cara Starke told art critic Hilarie M. Sheets, writing for the New York Times. Ligon described an Ellsworth Kelly painting, “Blue Black” (2000), which hangs in the Pulitzer, as his inspiration, and he cited “a very funny aural hallucination where I kept hearing Louis Armstrong’s voice singing ‘What did I do to be so black and blue?’“ He used that color combination to explore questions about race, history, identity, and memory. An art major at Wesleyan, he was awarded an honorary doctorate of fine arts from the university in 2012. 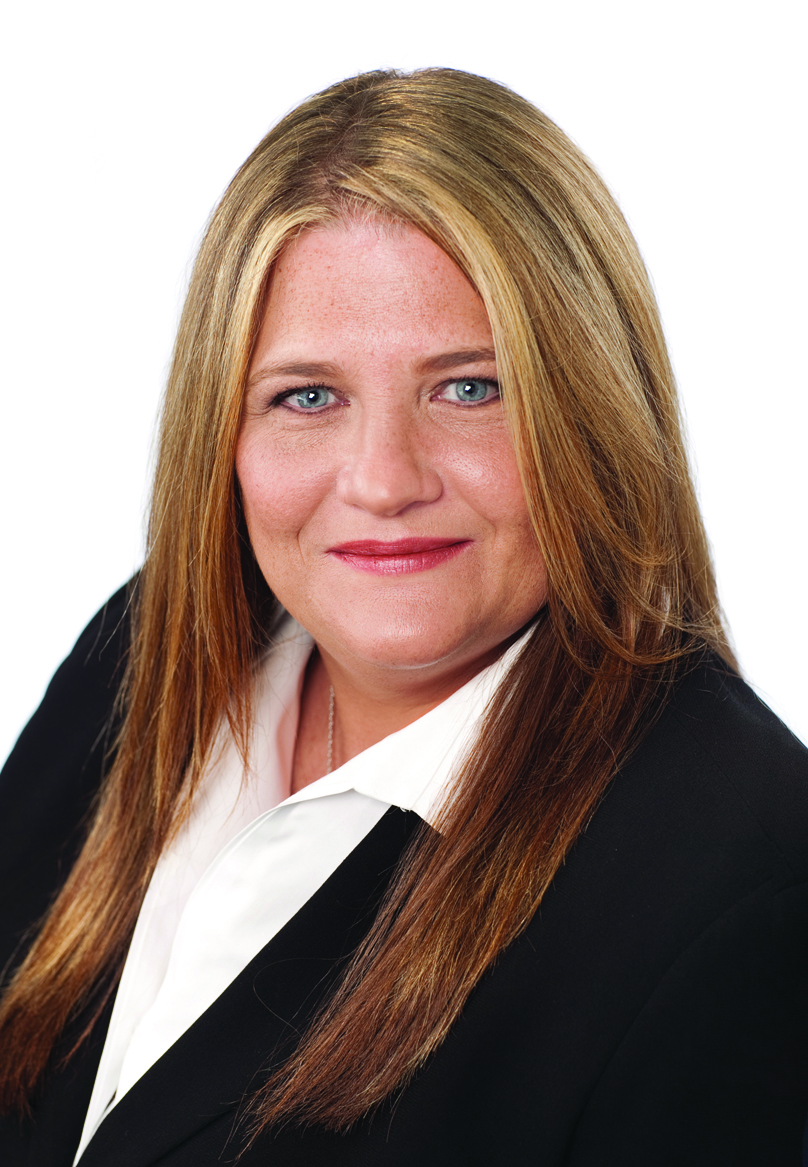 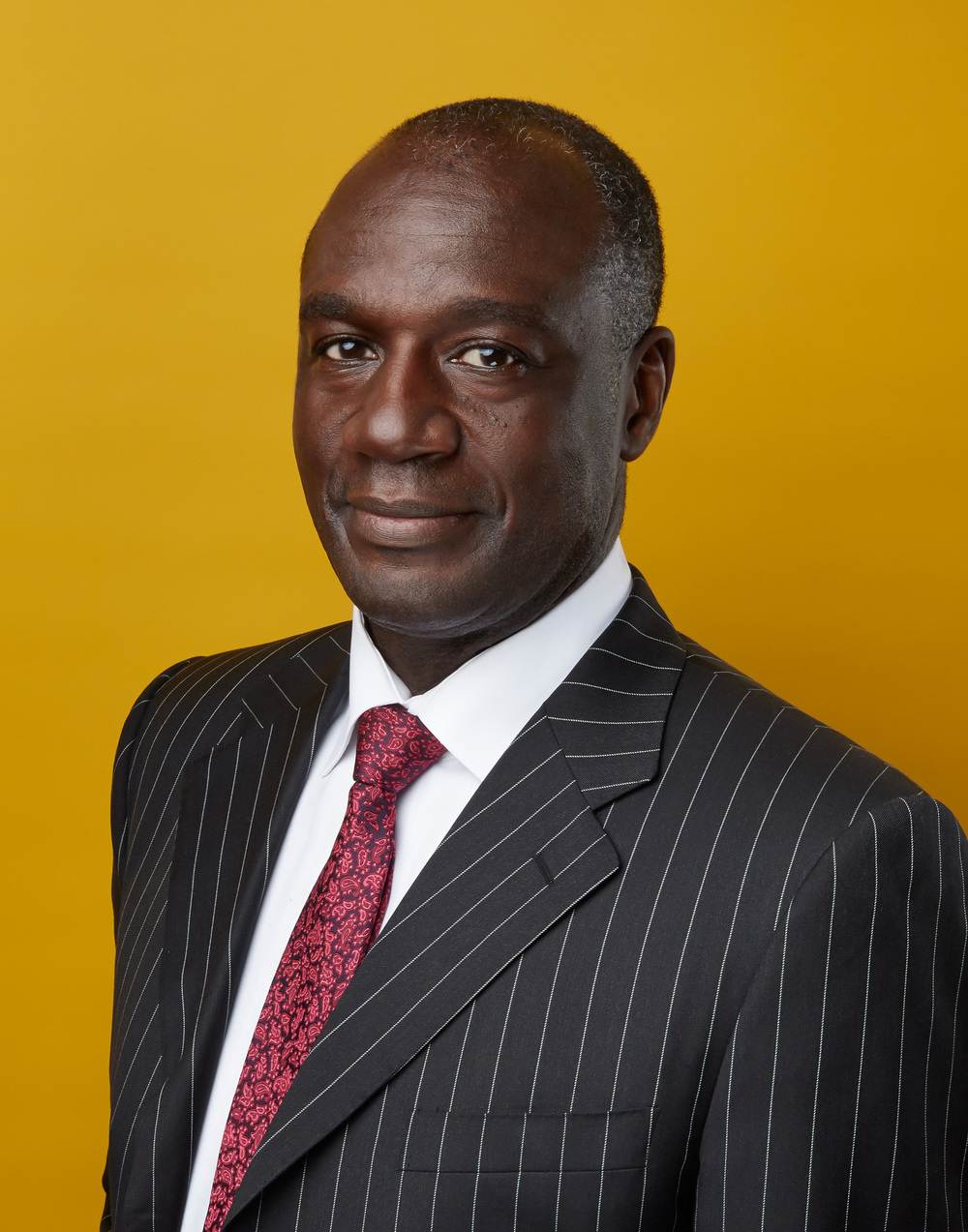 Kofi Appenteng ’81 was appointed president and CEO of the Africa-America Institute. Colin Campbell, president emeritus of Wesleyan, said, “Kofi’s lifelong commitment to African affairs and to US-Africa relations make him an outstanding choice to lead the Africa-America Institute at this critical time.” Appenteng has 30 years of domestic and international experience as a corporate lawyer, investment banker and board director. He previously served as senior counsel at Dentons, a global law firm, and is a senior advisor to The Rock Creek Group, a global investment and advisory firm. Born in Ghana, he majored in history at Wesleyan and earned a JD from Columbia University. 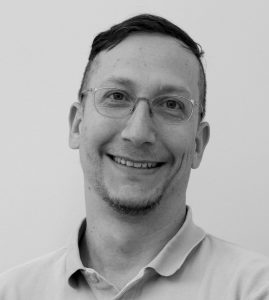 David Milch ’89 was named the program director of the Leadership in the Arts and Entertainment Industries program at the New York Institute of Technology (NYIT). This graduate program is a collaboration between NYIT and Nederlander Worldwide Entertainment in Manhattan. “I’m very excited to take the helm of this relatively new program with its focus on training the next generation of leaders within the arts and entertainment industries,” said Milch. “This program allows me to further my long-term work in empowering arts professionals and helping them understand their own value while providing them a greater ability to communicate that to wide ranging sectors of our society.” Previously, Milch was the associate director for student engagement at Columbia University. He was a program coordinator at Wesleyan, where he assisted in the creation of the Institute for Curatorial Practice in Performance (ICPP) and is a member of the Association of Theater in Higher Education. A theater major as an undergraduate, he earned an MFA in theater directing from UCLA.